“Mom, I am a genetic scientist. I am working in the US on the evolution of man. Theory of evolution. Charles Darwin, have you heard of him? ” Vasu asked.

His Mother sat next to him, smiled and said, “I know about Darwin, Vasu. But Have you heard of Dashavatar? The ten avatars of Vishnu?”

Vasu replied yes.
“Ok! Then let me tell you what you and your Darwin don’t know. 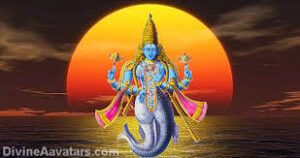 The first avatar was the Matsya avatar, it means the fish. That is because life began in the water. Is that not right?”

Vasu began to listen with a little more attention. 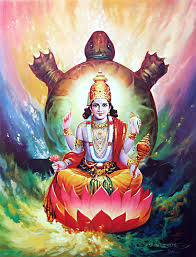 She continued, “Then came the Kurma Avatar, which means the tortoise, because life moved from the water to the land. The amphibian! So the Tortoise denoted the evolution from sea to land.

Third avatar was Varaha, the wild boar, which meant the wild animals with not much intellect, you call them the Dinosaurs, correct?” Vasu nodded wide eyed. 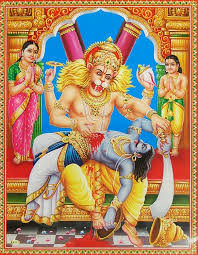 “The fourth avatar was Narasimha, half man and half animal, the evolution from wild animals to intelligent beings. 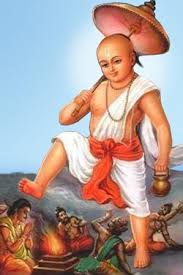 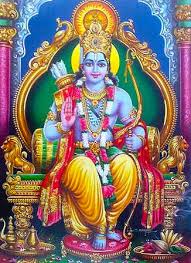 The seventh avatar was Ram, the first rational thinking social being, who practised and laid out the laws of society and the basis of human relationships. 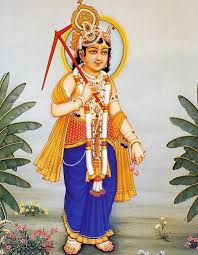 The Eighth avatar was Balarama, a true farmer who showed value of agriculture in the life. 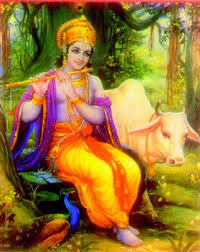 The Ninth avatar was Krishna, the statesman, the politician, the diplomat, the Ambassador, the sutile interpreter, the lover who played the game of society and taught how to live and thrive in the adhaarmic social structure. 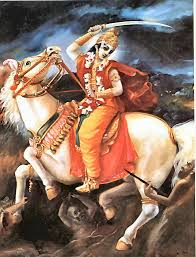 And finally, my boy, will come Kalki, the man you are working on. The man who will be genetically supreme.”

Vasu looked at his Mother speechless. “This is amazing Mom, how did you …. ? This makes sense!”

She said, “Yes it does, son! We Indians knew some amazing things, but just didn’t know how to pass it on scientifically. So we made them into mythological stories. Mythology creates faith and makes man sensible. It is just the way you look at it – Religious or Scientific. Your call.”