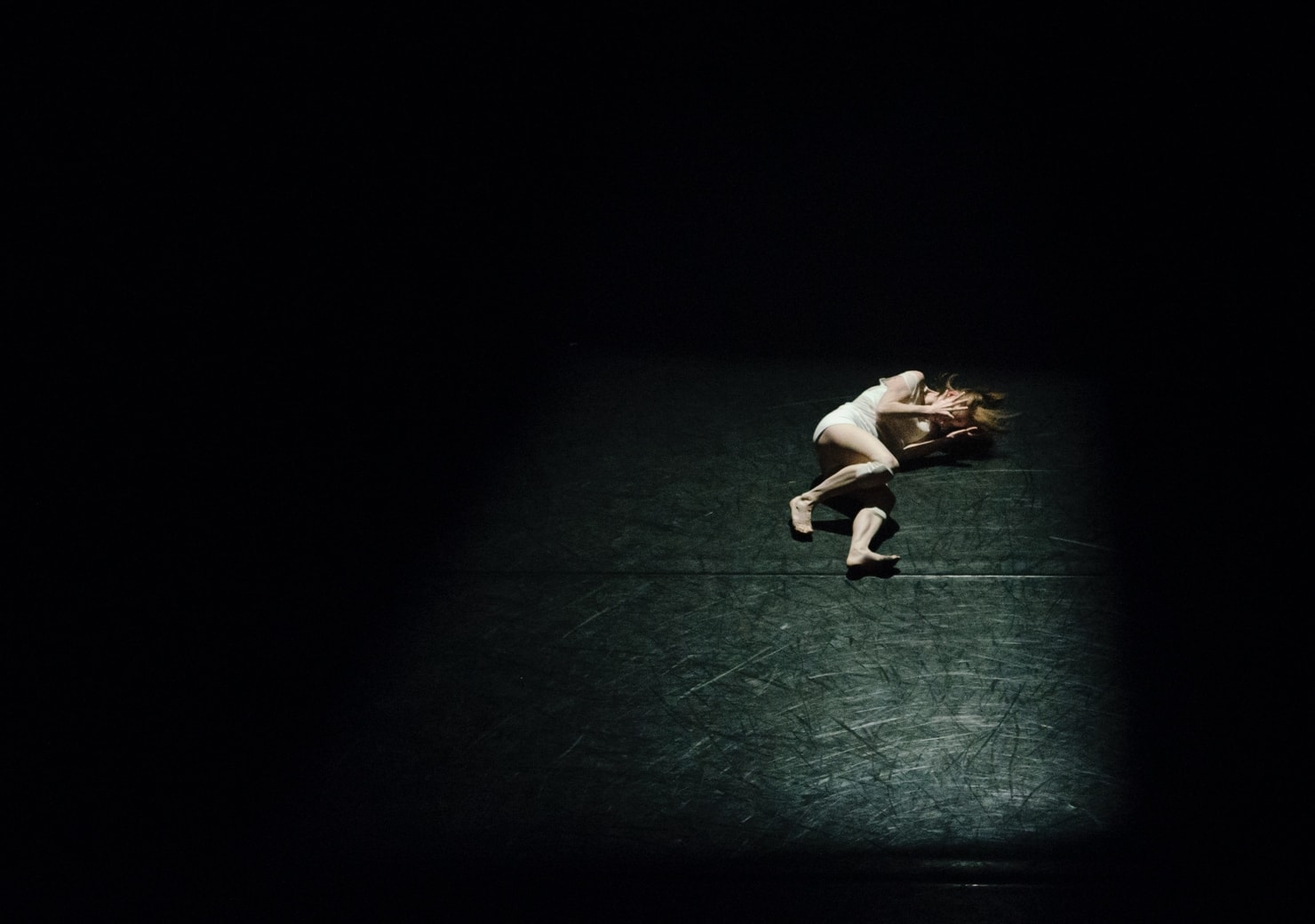 Suffering is not the actual Problem

Many years ago, a king had a son after many years of prayers. He decided that he will give his son all the comfort. He promised himself that he would make his son’s life perfect. His son would never know a moment of suffering – every need, every desire would be accounted for at all times.

The king never let him go out of the palace. He spoiled the child, lavishing him with food and gifts, surrounding him with servants, and the child had no clue what real life is. For him, this was life. A life – full of luxuries, food, games, and all the comforts at the back of his hand.

For sure, the child grew up ignorant of the routine cruelties of human existence. He turned out to be a pissed-off young man. But somewhere, he felt irritated. He felt empty. He was curious to find out what is there beyond the walls of the palace. And hence, one fine day, he planned to go out.

So one night, the prince snuck out of the palace to see what lies outside the castle. What he saw horrified him. He saw sick people, starving people, older people crying in pain, homeless people, and even people dying. This all got him in a sort of existential crisis. All these things left a significant mark on his mind, and he decided to leave all his luxuries and comforts and go out to live a life as others do,

He left the palace and lived like a bum. As he thought he would experience, he got a lot of suffering. He suffered through diseases, hunger, pain, loneliness, and decay. He at times survived on a single nut the whole day.

A few years went by. Today he was once again feeling the same way he felt when he decided to move out of the palace for the first time to see life beyond walls. Same Irritation. Same emptiness. All this didn’t bring him the insight he had desired. He just realized one thing.

Suffering is Pathetic. As with being rich, there is no value in agony when it is done without purpose.

The learnings I had from this story

Suffering is everywhere. It’s just that all Sufferings are not equal.

What do you think?