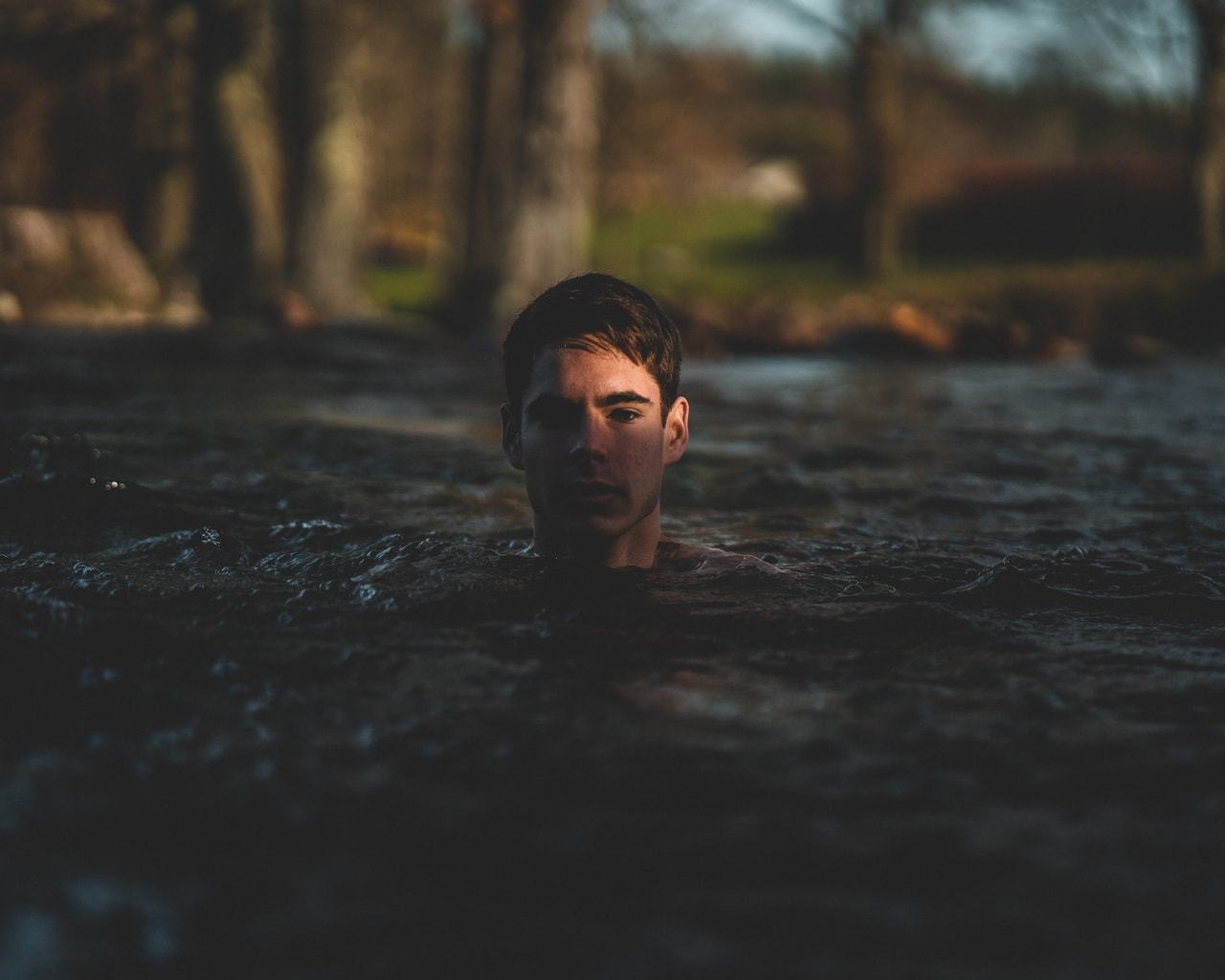 He started his career as a Sales executive in an Engineering company. Had to travel by bus, auto, tractor(at times) and develop dealer network in the UP market. Lots of struggle. Lots of hard work and learned to keep a record of Petty Cash.

Got his next career break and joined Life Insurance Company in Delhi. Was excited to join an Org in the metro city and thought this will be a goodbye to tractors and bus travels.

But new challenges engulfed his life. He never knew selling Life Insurance is a pain in the neck. His clients used to look at him as a time Waste. He forgot he is an MBA graduate and started getting into depression when people ignored him, and he waited for hours outside their cabin.

But he didn’t t give up. He didn’t have an option to give up. He had his family to support. A family who had taken a loan for his MBA degree. His father, who felt proud when he saw his son dressed in coat pant and leaving for office in the morning. He had never seen anyone doing a job in his entire span of life. His family was a business family. Businesses that never flourished.

He continued working in this Insurance company and repaid his education loan installments every month.

He got his next break when he joined an MNC Bank in the Bancassurance Channel. Now he thought he is into a white collared job. He had a team under him and reported to Banca Head. But the middle-class tag didn’t leave him. Somewhere he had an inferiority complex and fear of losing the position as well. And like a cherry on the cake, he got a boss that bullied him. His boss commented on his dressing sense, humiliated him in front of his own team, and made life real hell for him.

He kept on dragging himself in that job, outperformed and overachieved his targets despite all odds but one fine day could not take the insult and decided to quit. Office Politics at times is really dirty.

He then tried his hands in the real Estate and Media Sectors. Reached a level of VP and a handsome 7 figure salary.

But somewhere he was not satisfied. He wanted something more in life. All ups and downs in his career and all the good/bad decisions he had taken taught him a lot. He was now not scared of trying anything new.

He had many ideas and one fine day he quit to become an Entrepreneur.

Today he is running his own start-up. A Financial Advisory start-up where an opinion of a Sales executive matters a lot.

This Industry gave him a lot. Both positives and negatives. Life is still not smooth but he knows how to handle all the odds and sail out smoothly against all tides.

I manage his Social Branding and Networking. I got to know his personality very closely and what I have learned from his story is

1.     No matter how tough your time in the job rite now, if you stay firm, you will sail through

3.    No matter how strong a Degree you have, when you enter the Industry, you start fresh

4.    You become an entrepreneur when you understand people around you and know your market 100%

Hope you can visualize your own story after this and do leave a comment if you can resonate with this somewhere.